Thank you! Your submission has been received!
Oops! Something went wrong while submitting the form.
Ash El Rey

Introducing Za Late Night, our interactive live clubbing experience at your home. Za Amsterdam will set you up with awesome music and will reward one of our mixer-packages under our ‘club' visitors. Join us and vibe with our DJ’s and club-members for the Za experience.

€ 0
Sorry. This show is sold out.
Product is not available in this quantity.
BIOGRAPHY
Ash El Rey

An ambitious, respectful, down-to-earth young man with a lot of passion for music. His real name is Ashvin Tielak, 17 years old, living in the  Netherlands Utrecht.

He is mostly concerned with his music, school and Thai boxes. From an early age he has always been involved in music, such as drum lessons and break dance. Afterwards he developed into a true DJ behind the turntable.

He is young, talented, creative and plays a diversity of music genres but his favorite is Tribalhouse, Dutchhouse, Electro house, Latinhouse, Eclectric, Groovy.

ASH has been working with DJ for 4 years and since 2 year producing his own tracks, he is seen as a talent and now works in the studio on his own tracks with differents internationale DJ’s . Now he drops his own track HYPNODANCE, and more follows.. He is well known by DJs in the Netherlands, who support him.

The most important thing is that he likes to make his own music to play in his live set. ASH EL REY distinguishes itself from other DJs by its creativity and different music genres in a live set such as Dutchhouse, Tribalhouse,, Electro house, Latinhouse, Eclectic with warm exotic sounds. There is a lot of energy in his mix, but also behind him at the turntables.

At the age of 15, Ash was already playing abroad at beach clubs in Marbella and Curacao at FUIK BOOTFESTIVAL in Curacao. Now he has gigs in beachclubs and clubs in Netherlands, France Belgium, Spain. 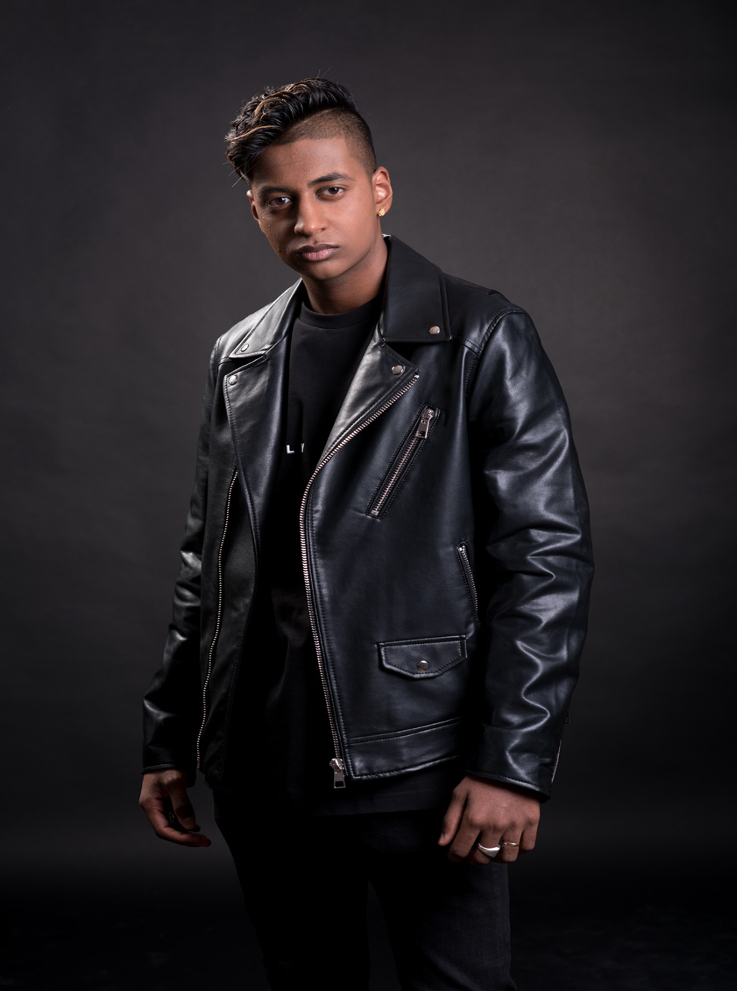 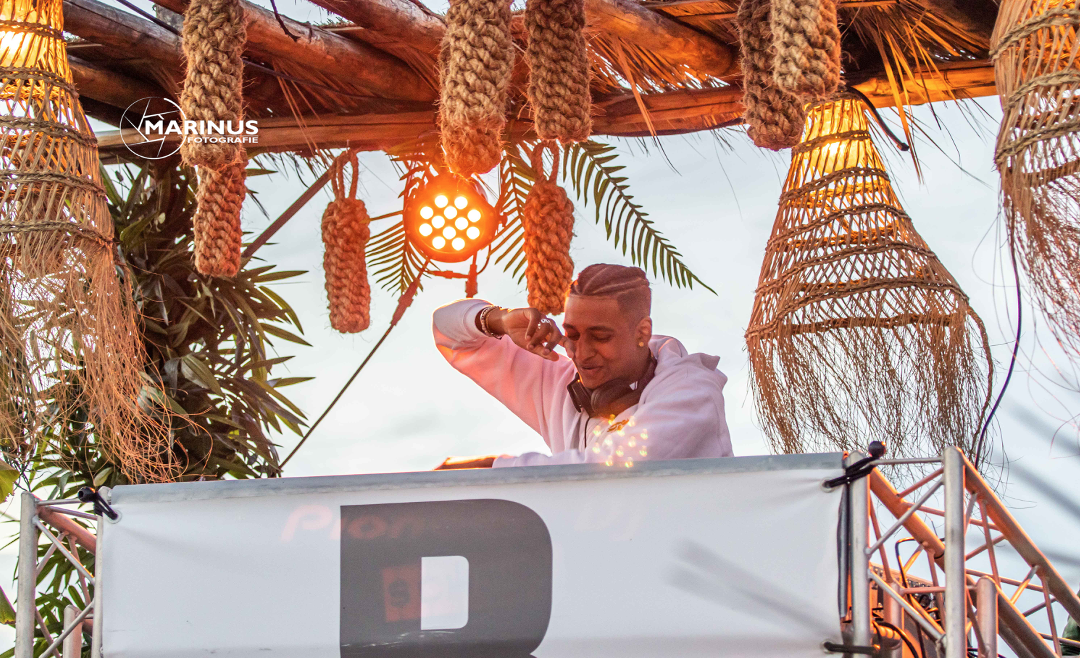 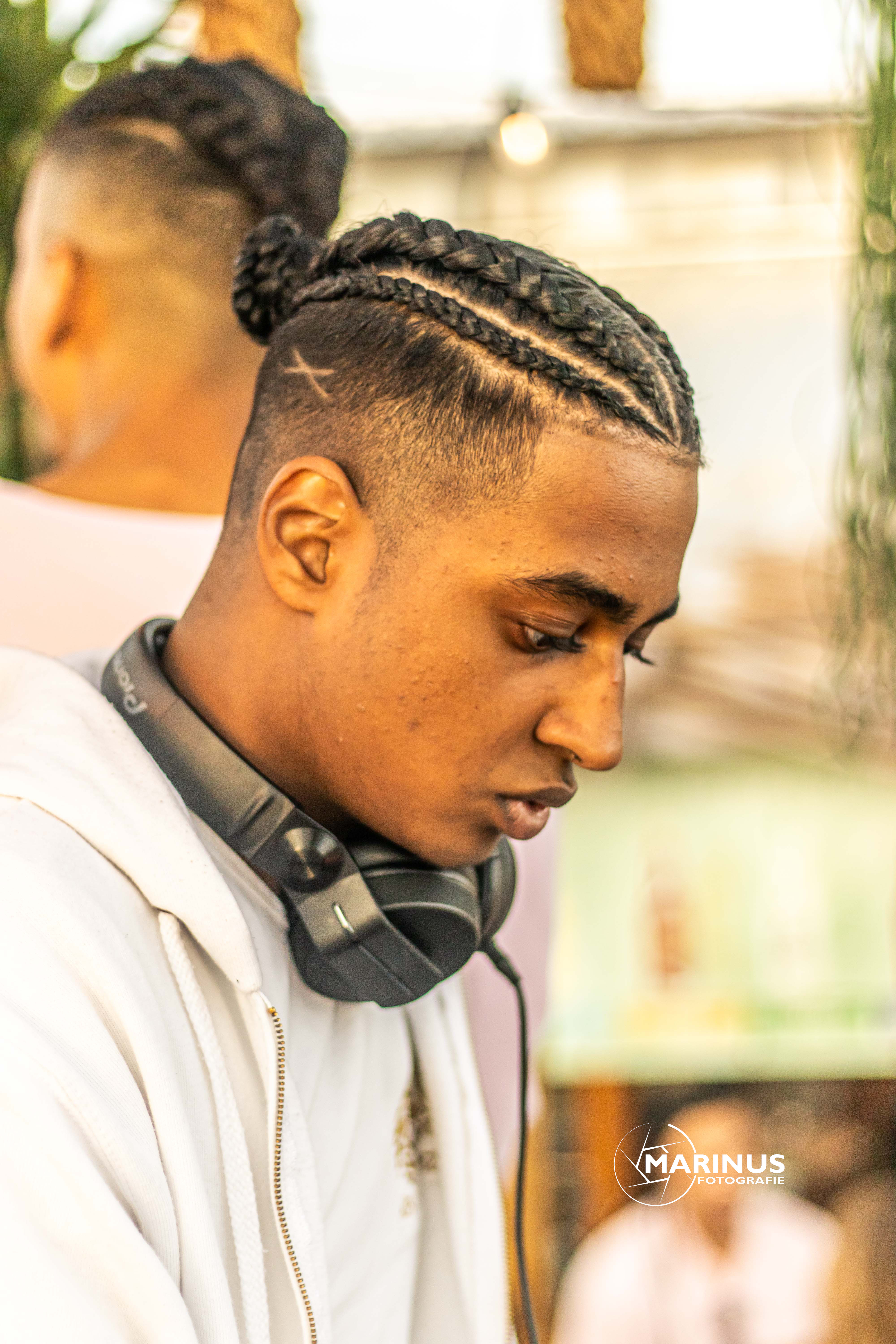