Thank you! Your submission has been received!
Oops! Something went wrong while submitting the form.
Charly Luske

For the first time since the beginning of the corona crisis, Charly Luske performs again!

€ 39,50
Sorry. This show is sold out.
Product is not available in this quantity.
BIOGRAPHY
Charly Luske

Charly Luske was born in Amsterdam, on September 19th 1978. With his passion for music, Charly quickly found his way in showbiz. Throughout the years, he has shown his versatility at different stages as a musician, an actor, a voice actor for animated cartoons and as a host of television shows.

When Charly was only twelve years old, he took classical singing lessons. Four years later, he made his debut in a Dutch show called ‘Lucky Lotto Live Show’, where he sung a duet with Gordon. With the Dutch boy band Velvet, he scores a hit named ‘Weg van jou’. After the boys of Velvet broke up, he performed in boy band X Marks The Spot. In 2000, Charly played the part of Sean, one of the title roles, in the musical Boy Band.

In this way, Charly found his way to musical stages, and in 2003 he shares the stage with Froukje de Both and Linda Wagenmakers in Love me just a little bit more. In 2004, he participated in the national preliminaries of the Eurovision Song Contest, where he reached the finals and ended fourth with the song She’ll take your breath away.

In 2005 and 2006, he continues his musical career in Turks Fruit with the role of Rick, as the alternate for Antonie Kamerling. Beside the musical, he was seen for two seasons in the Dutch television series Meiden van de Wit and he played guest roles in Costa! and ZOOP. In 2006, he impersonated the title role in musical The Wiz as alternate for Danny de Munk. After that, he plays the title role in the German-speaking musical We Will Rock You, performed in Köln. In the fall of 2009, Charly got to play in the Dutch version of The Full Monty. In August 2010, We Will Rock You came to the Netherlands, with Charly in the role of Britt till February 2010, because of an injury of colleague Martin van der Starre.

Lots of people know Charly Luske because of his great performance in The Voice of Holland in 2011. His blind audition with It’s a Man’s World by James Brown, was seen over a million times on social media and elicited positive comments from Daddy Yankee and Toni Braxton, among others. In the semifinal, Iris Kroes won the competition. In 2012, Charly performed as Judas in The Passion.

Since The Voice of Holland, Charly sings in fixed formation with singer/guitar player Danjil Tuhumena and singer/piano player Nick Bult. They can expand to an entire band, including horn section and backing vocals, if asked for.

Charly Luske released a couple of successful singles. In October 2016, he released his most recent single Fly, which is also the title track for the Dutch movie Fataal. Fly was written and sung in collaboration with Brownie Dutch. 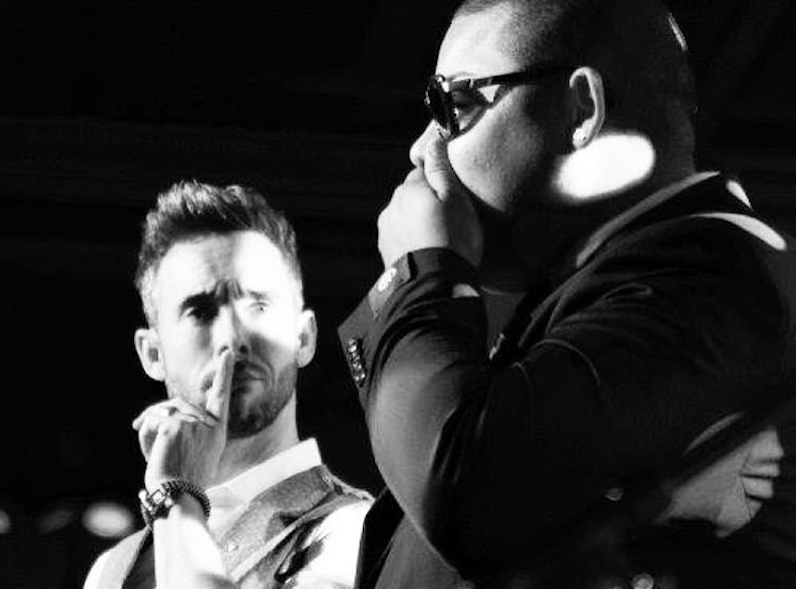 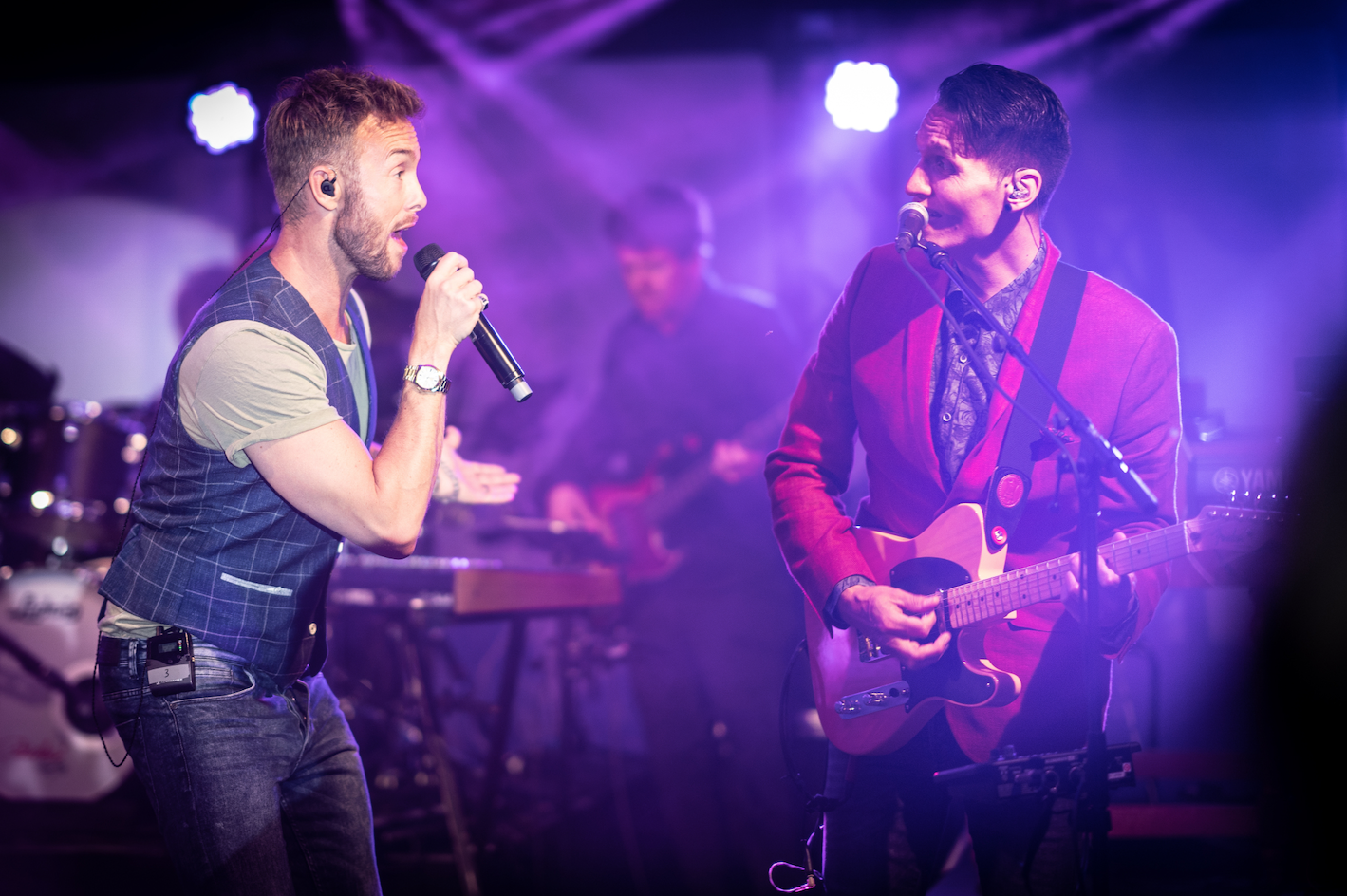 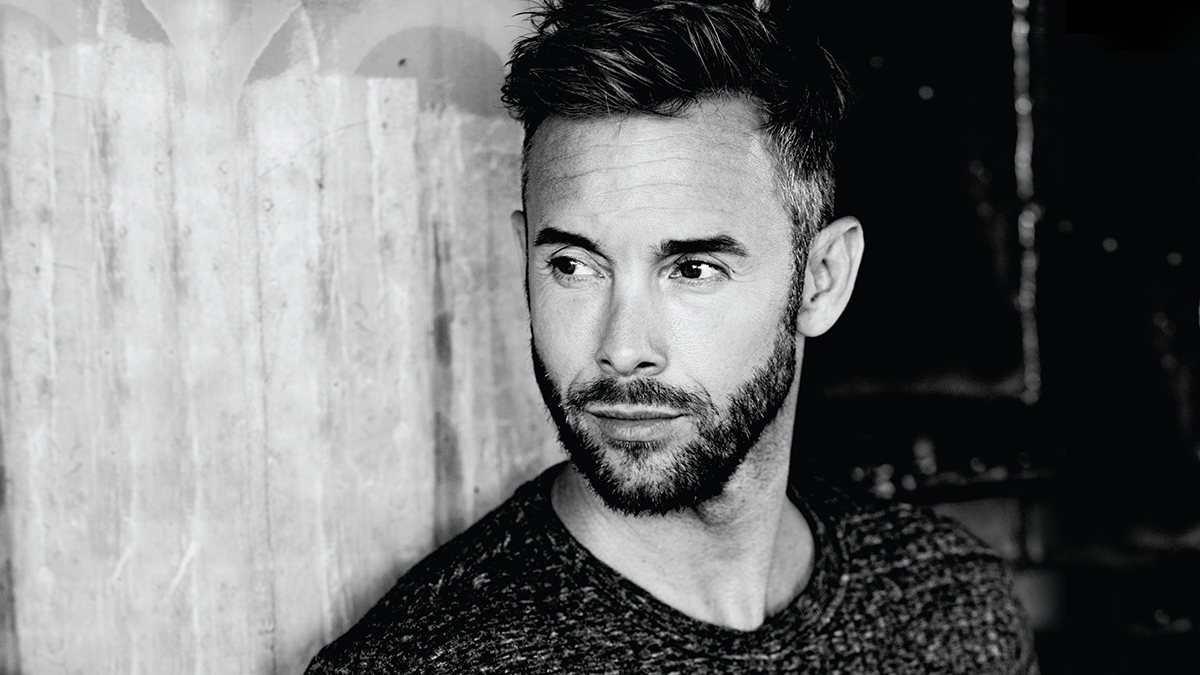 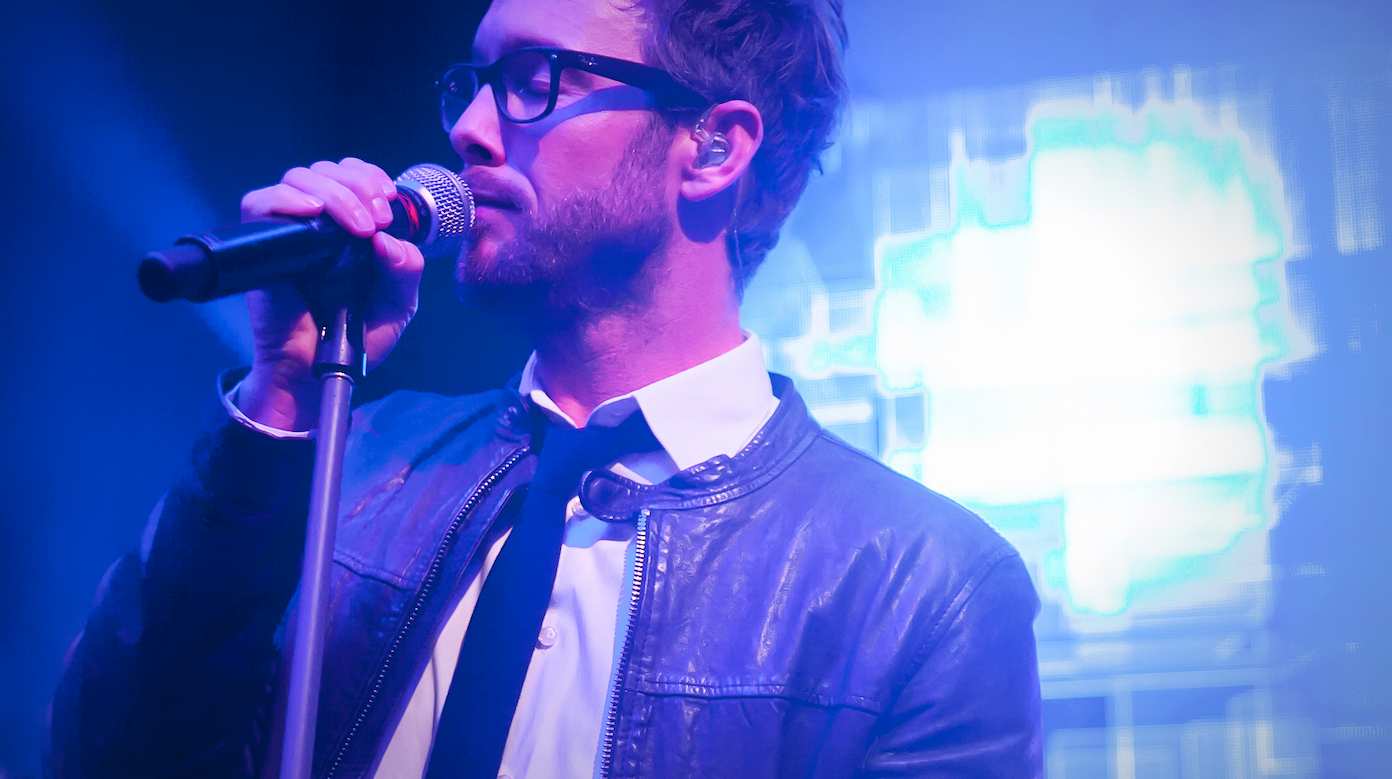