Thank you! Your submission has been received!
Oops! Something went wrong while submitting the form.
DRI3MAN

€ 39,50
Sorry. This show is sold out.
Product is not available in this quantity.
BIOGRAPHY
DRI3MAN

By coincidence they discovered that their three voices, when they sing together, 'colour' exceptionally well together. In addition to the numerous joint studio sessions, the men now also perform live, which is what makes various renowned studio producers so enthusiastic.

Accompanied by guitar, piano and saxophone, DRI3MAN West Coast will perform songs from the 70's and 80's (Eagles, Jackson Browne, the Monkees, Doobie Brothers, see here an overview of the repertoire), alternating lead vocals. In three sets of 45 minutes they provide a full evening programme, mainly aimed at a small to medium audience. Because of the intimate character of the show, the men are also regularly booked for living room concerts.
For larger venues DRI3MAN can be extended to a full band.

The men have a long collaboration in singing together for many artists (including Marco Borsato, Gordon, René Froger, Jan Smit, Metropole Orkest), both live and on the albums. 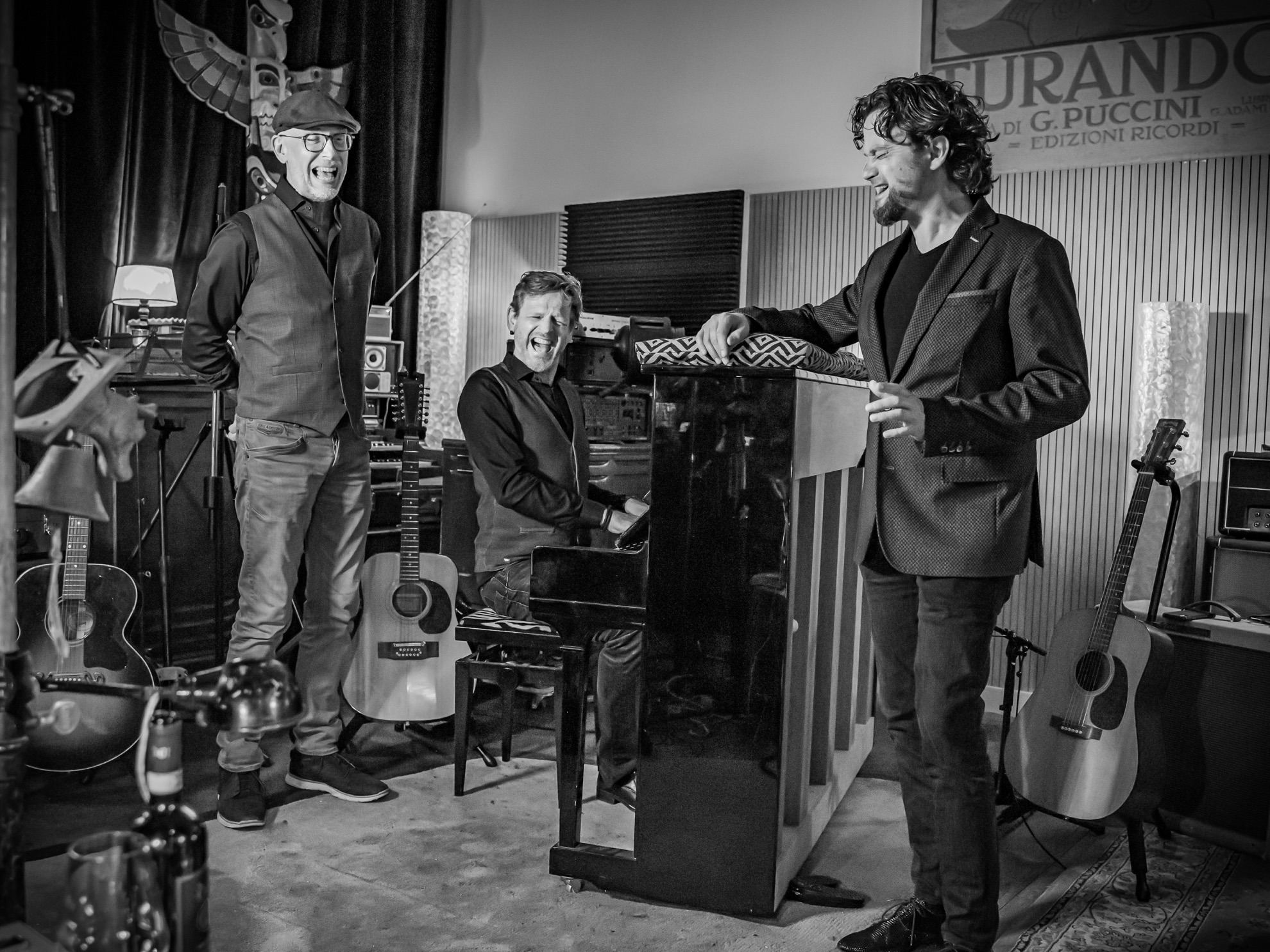 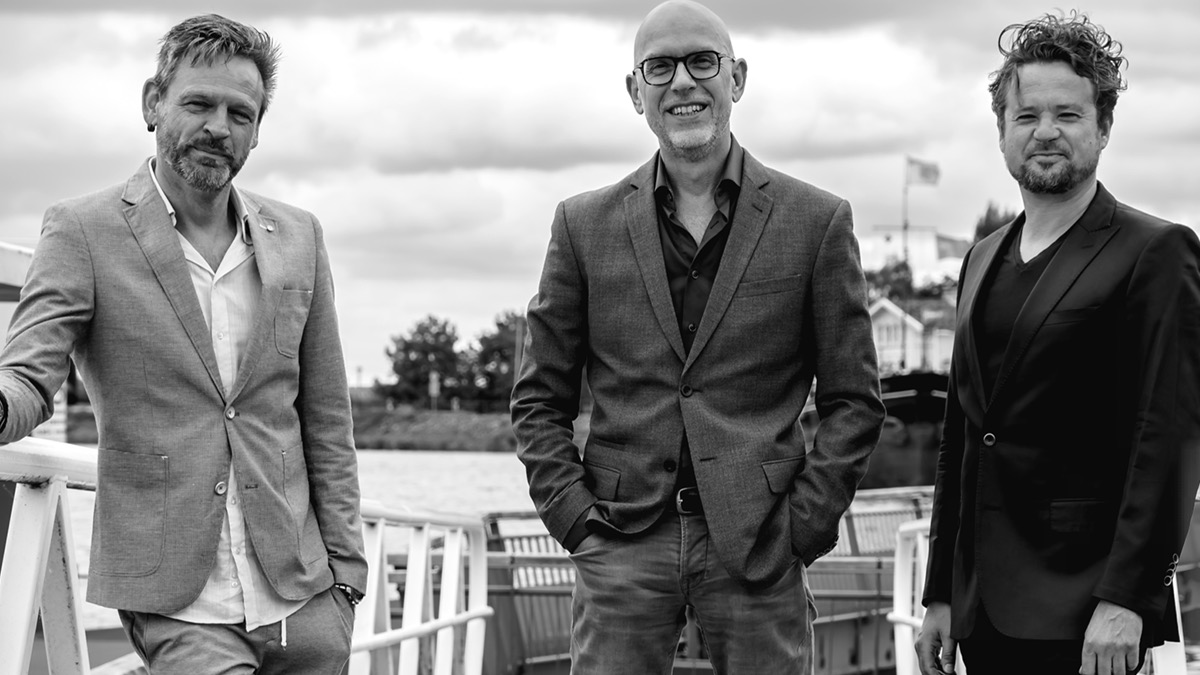 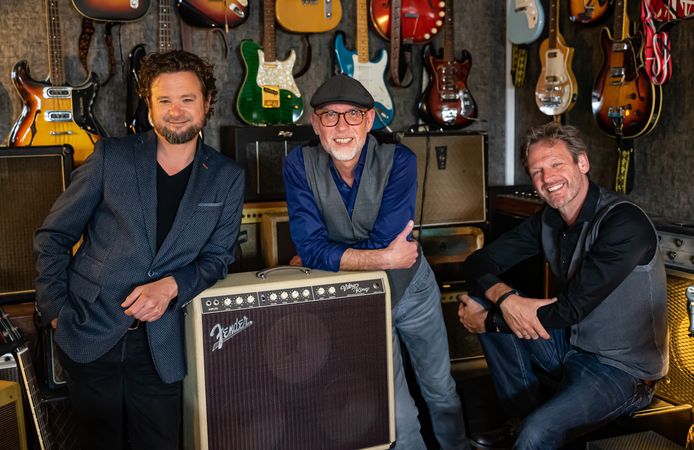 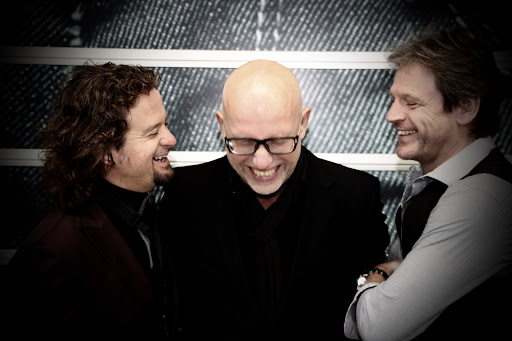 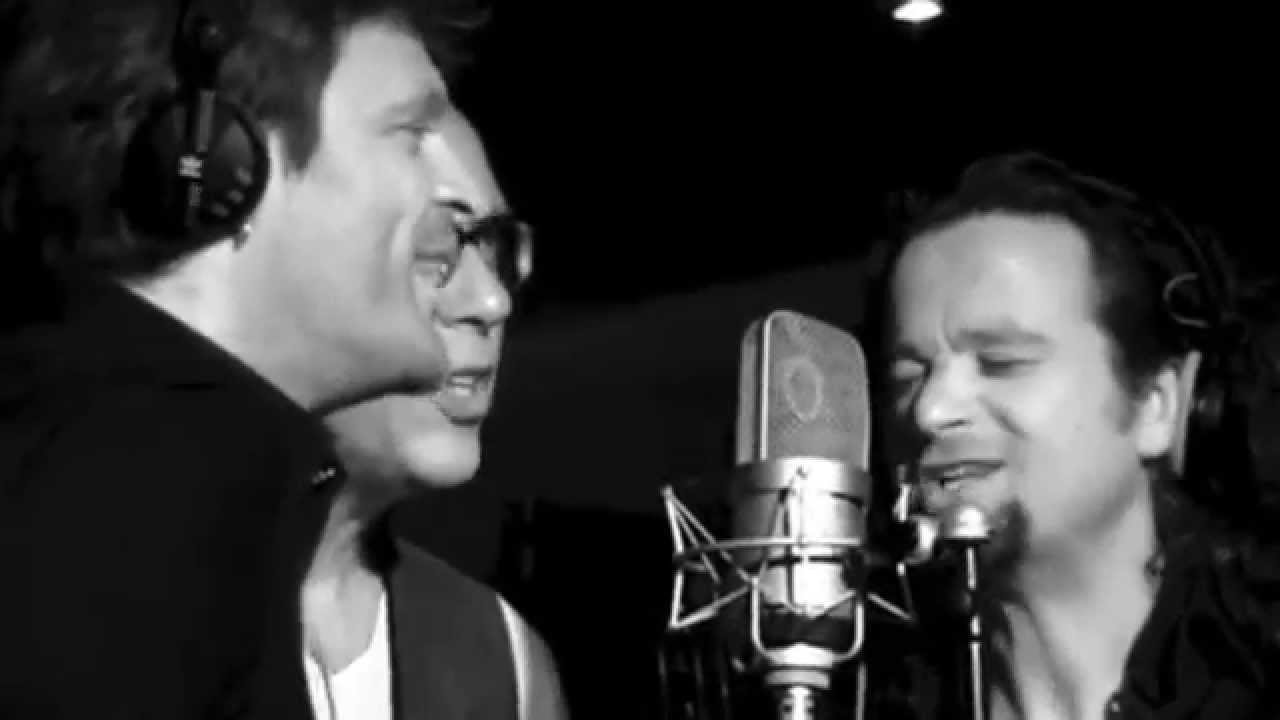