Thank you! Your submission has been received!
Oops! Something went wrong while submitting the form.
Lisa Loïs

This evening Lisa Loïs and her band will pay a special tribute to the British star Adele.

€ 49,50
Sorry. This show is sold out.
Product is not available in this quantity.
BIOGRAPHY
Lisa Loïs

Lisa Lois (born 22 June 1987 as Lisa Hordijk) is a Dutch singer who rose to prominence after winning the second season of talent show X Factor. In 2009, she changed her stage name to Lisa Lois and released her debut album Smoke.

‍After winning the X-Factor, she released her debut single, a cover of her winning piece Leonard Cohen's "Hallelujah" as 'Lisa'. The single went straight to number one in the Dutch Top 40. "Hallelujah" went double platinum within one month, selling over 100,000 copies as of today and becoming the best-selling single of 2009 in the Netherlands.Her second single "No Good for Me" written by Pixie Lott and Phil Thornalley was released on 13 November 2009. Two weeks later her debut album Smoke was released. Lisa's third single from the album is "Promises, Promises" written by Pixie Lott, Martin Sutton and Chris Neill.

In August 2012 Lisa announced by Facebook and Twitter she will join Allen Stone with his European tour.

Lisa planned her second studio album in winter 2012. The first single from this album was released in the beginning of January 2013. In short time it reached number 4 in the Dutch iTunes Charts. 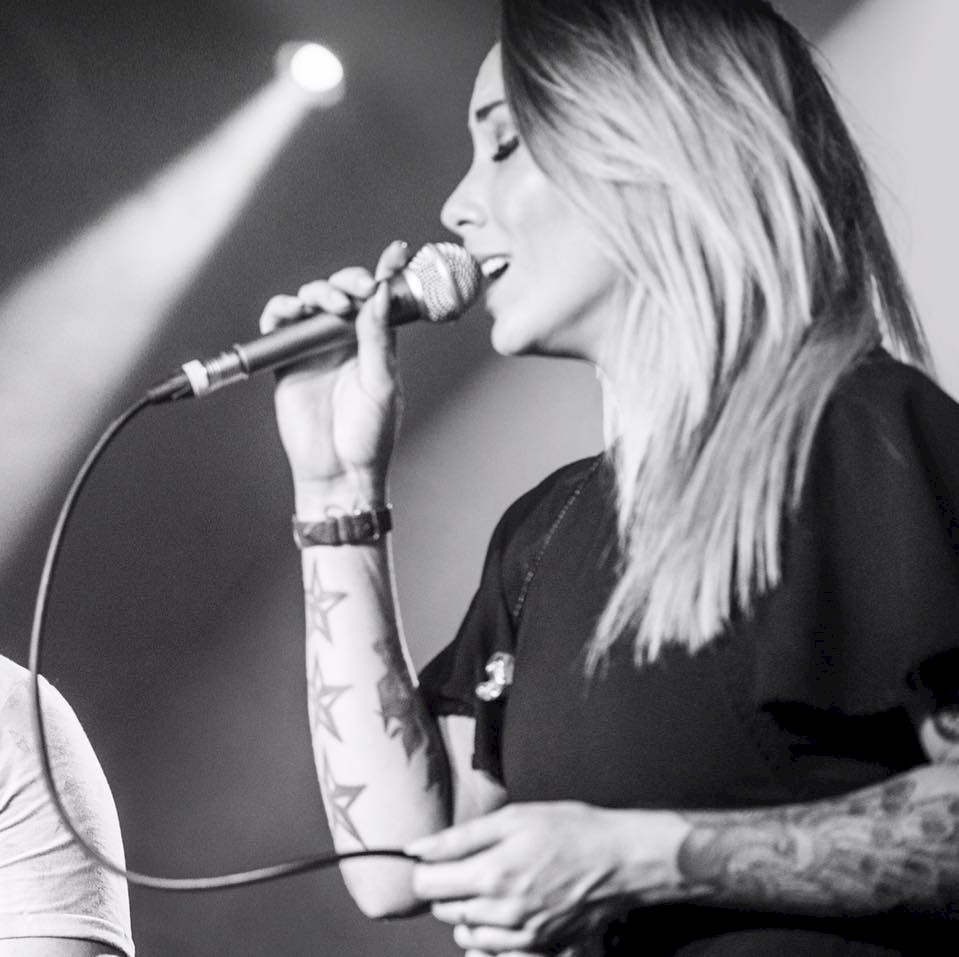 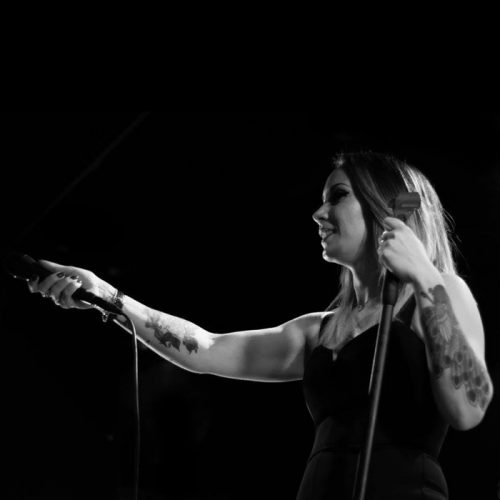 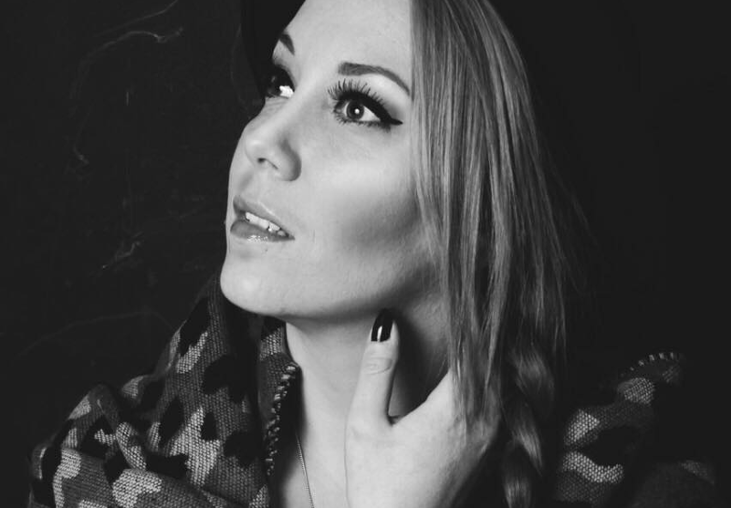 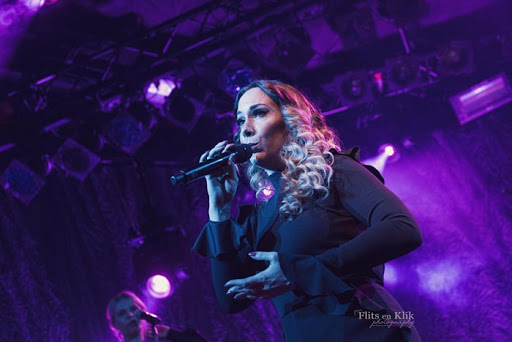 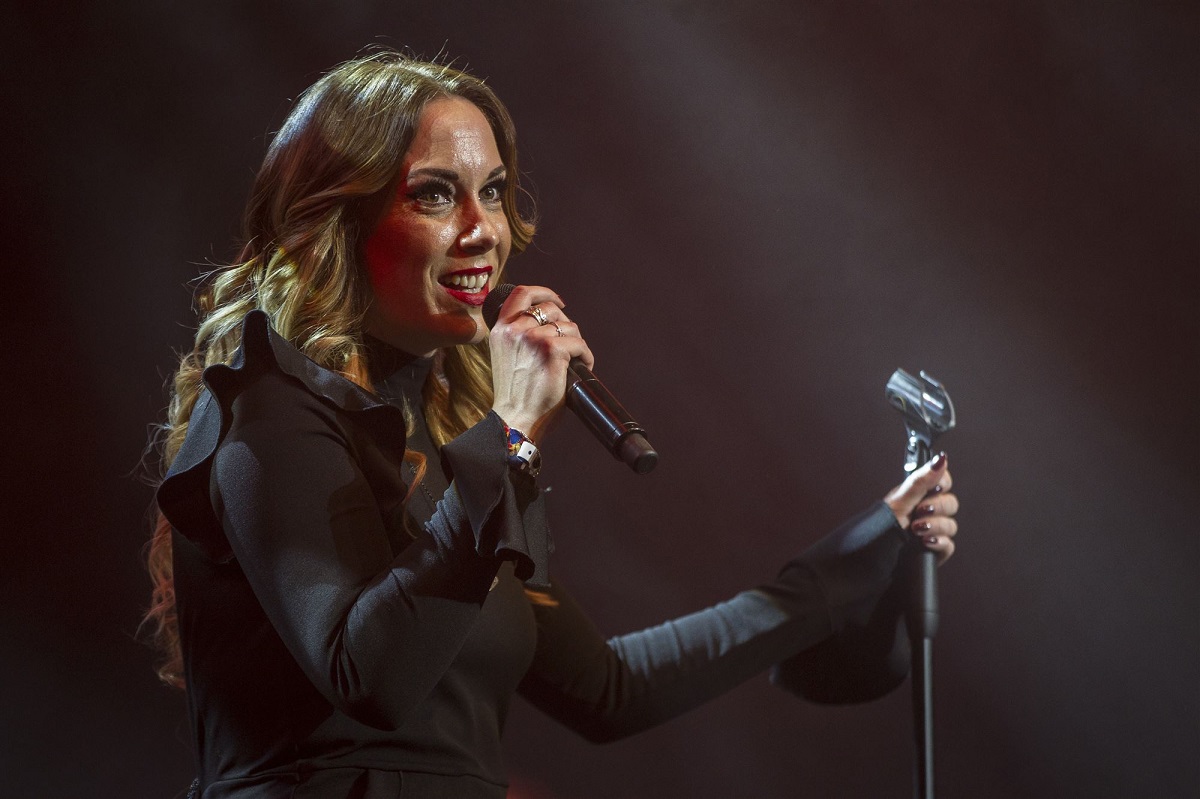