Thank you! Your submission has been received!
Oops! Something went wrong while submitting the form.
Sjors van der Panne

Already 3 times before Sjors was at ZA Amsterdam to treat fans to a personal performance.

€ 39,50
Sorry. This show is sold out.
Product is not available in this quantity.
BIOGRAPHY
Sjors van der Panne

Sjors van der Panne (Voorschoten, 1979) grew up in a world full of music. At home records were played by Ramses Shaffy and Liesbeth List, but also by Phil Collins, Joan Baez, Janis Ian, ABBA and a lot of French-speaking music. Making his own music and entertaining the audience was his dream.

To realize this dream Sjors moved to Amsterdam around the age of twenty. He applied for the Open Bak, the experimental stage of theatre De Engelenbak, where big names like Paul de Leeuw and Brigitte Kaandorp had also started. Sjors was allowed to fill it for fifteen minutes and sang songs by Frank Boeijen and Youp van 't Hek with nodding knees. People liked what he did, but it didn't yield him much.

Two auditions at the Kleinkunstacademie (twice rejected) and an attempt to win the Wim Sonneveld Prize, taught him what he would rather not do: create performances. So Sjors does not make performances, but gives concerts. He alternates personal songs of his own with the classics of his Dutch heroes. Sjors wants to move his audience, comfort them and make them happy.

‍His dream remained his dream and Sjors persisted. In 2008 he won the Audience Award at the Concours de la chanson and in 2011 he released his debut album One Night. After years of performing for a relatively small audience, Sjors decided in 2014 to participate in the most important talent show of Dutch television: The Voice of Holland. With his exceptional voice and lived-in performance, he first touched the jury members and then very television-watching Holland. During an exciting finale, in which Sjors sang a duet with his great example Frank Boeijen, he took second place.
In 2015/2016 Sjors set a record by giving no less than ten sold-out concerts in the Concertgebouw in Amsterdam. Their live album Klassiekers in Het Concertgebouw (Classics in the Concertgebouw) was high on the album charts for weeks. Meanwhile his second album "Met Elkaar" is a fact. On 26 February 2017 Sjors presented the first copy to Marco Borsato. In 2018 the record stood at 12 sold out concerts.

After a successful theatre tour with his own band and the Lennaert Nijgh Tour "Tip van de Sluier", he will be back in the theaters from the end of September with his regular accompanists Hubert-Jan Horrocks and Janos Koolen.  Sjors still lives in a world full of music: Sjors lives his dream! 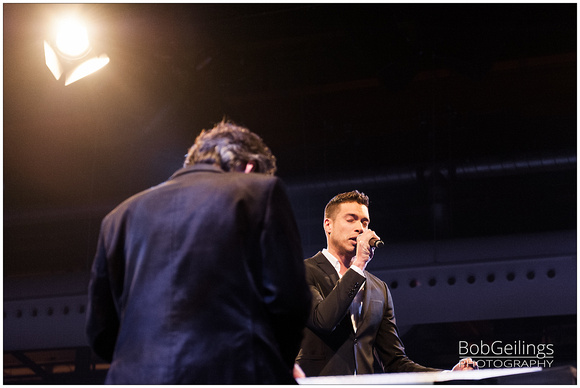 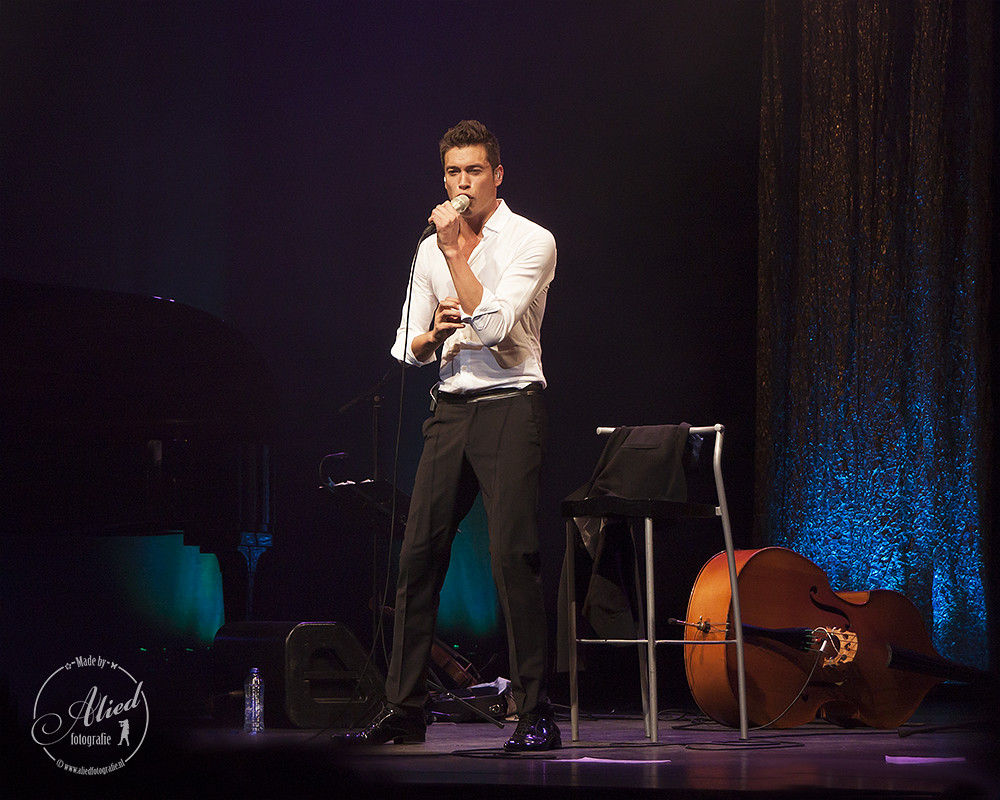 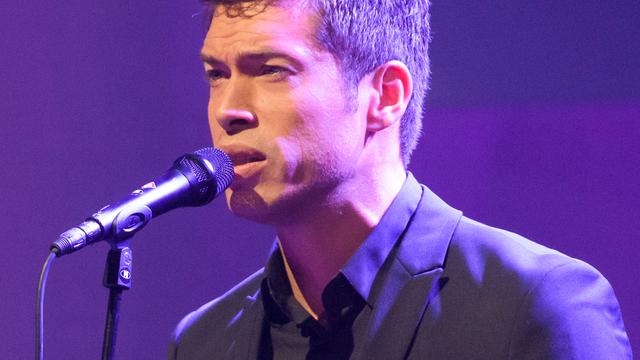 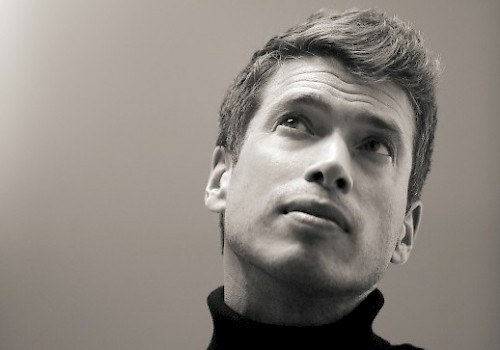 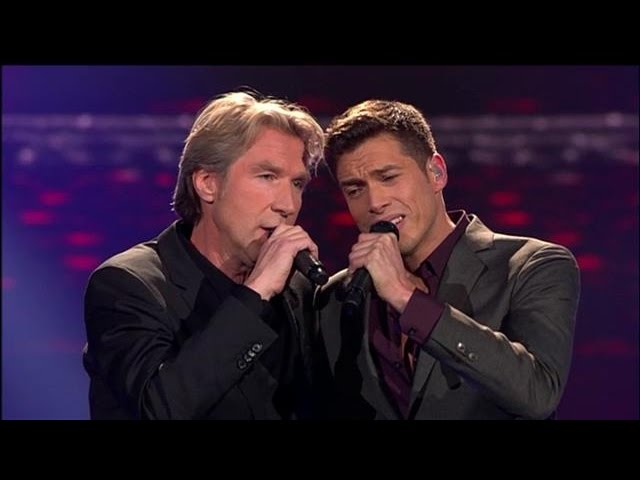